Is the Market Close to Peaking?

Australia’s leading real estate portal CoreLogic reports that the pace of capital gains across Australian housing markets has been close to record breaking, with the national growth rate in March the fastest since 1988.

What has driven the market to these record heights?

It has been a combination of continuing low interest rates, stimulus measures by state and federal governments, unforeseen surge in consumer confidence, and a general tightening of stock levels, which generally creates a heightened sense of urgency and leads to FOMO (fear of missing out) amongst buyers.

CoreLogic is not suggesting that housing values could be about to reverse; instead, the more likely scenario is that they are moving through a peak rate of growth, and the pace of the capital gains will gradually taper over coming months.

They also note there has started to be a marked lift in new listings coming to the market relative to prior years, as more vendors take advantage of the strong selling conditions.  This lift in stock additions should gradually support a rebalancing between buyers and sellers, especially if buyer activity slows as new supply levels lift.

In addition, there has also been a lift in new housing supply.

Along with more new advertised stock coming on the market, there has also been a significant lift in housing construction activity that will gradually add to overall supply levels.

Approvals for new dwelling construction are at record highs, and dwelling commencements over the December quarter were almost 20% higher than a year earlier and 5.5% above the decade average.

The surge in new building activity is skewed towards houses rather than units, however the larger cities are still showing a unit supply overhang, with 46,166 units under construction across NSW over the December quarter last year and 43,032 under construction in Victoria.

The unprecedented pipeline of new housing supply will take some time to work through to completions, however it is occurring at a time when demand from population growth has recently turned negative which could progressively create an imbalance between demand and supply.

Here at Wright Place we are still seeking listings to meet demand that has shown no sign of waning at this stage.  As a result, our sellers are securing outstanding prices, and many street records are being broken. 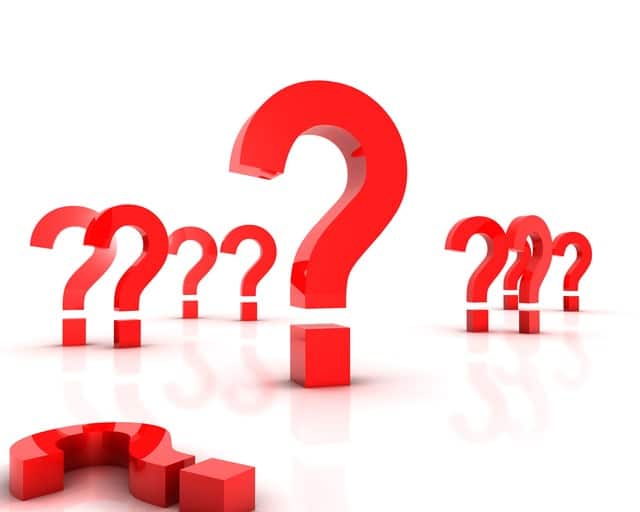 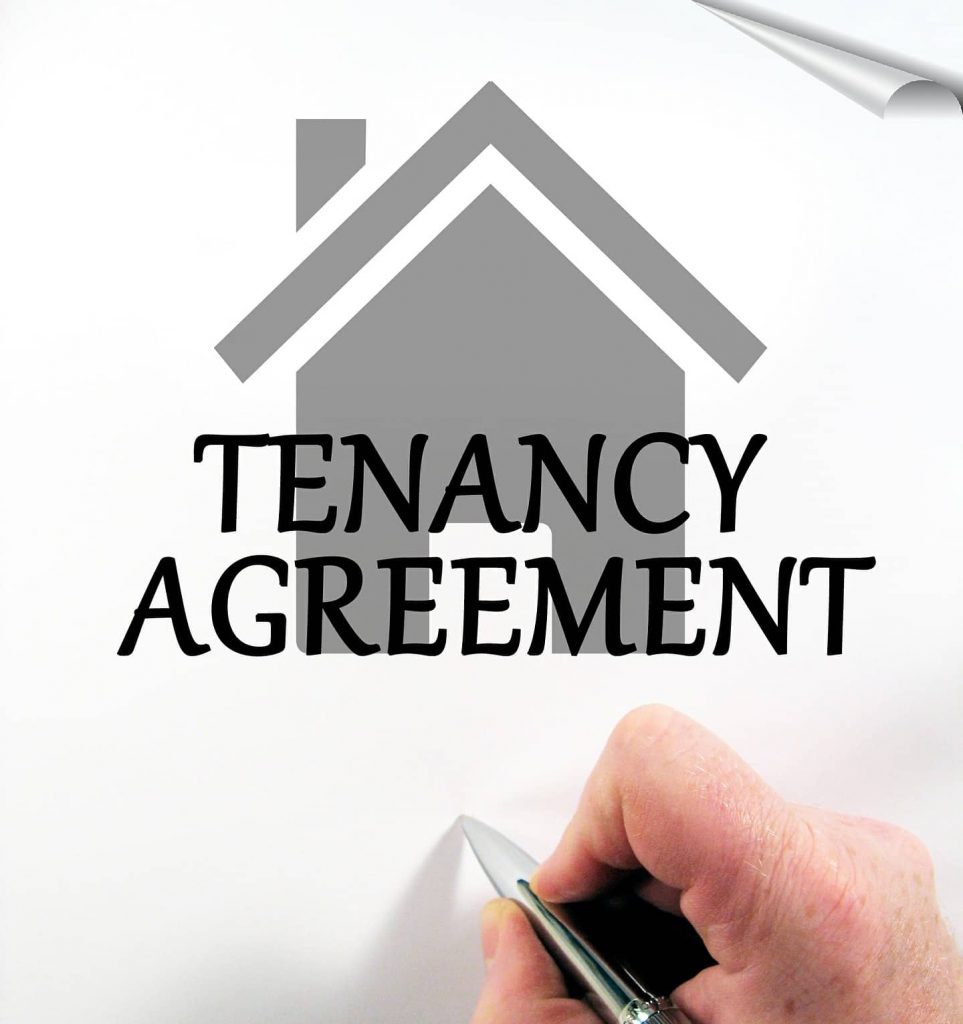 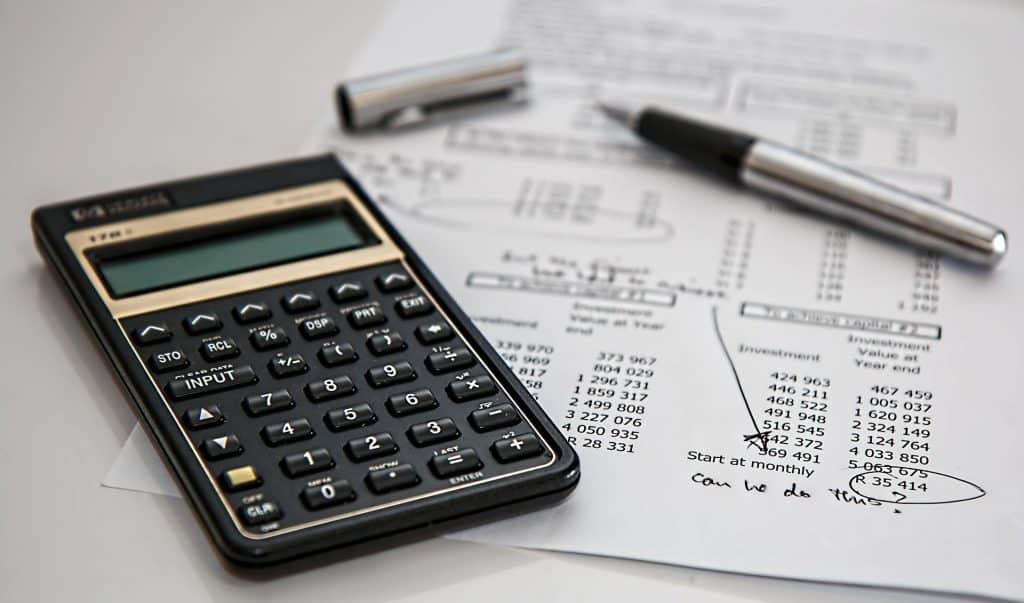 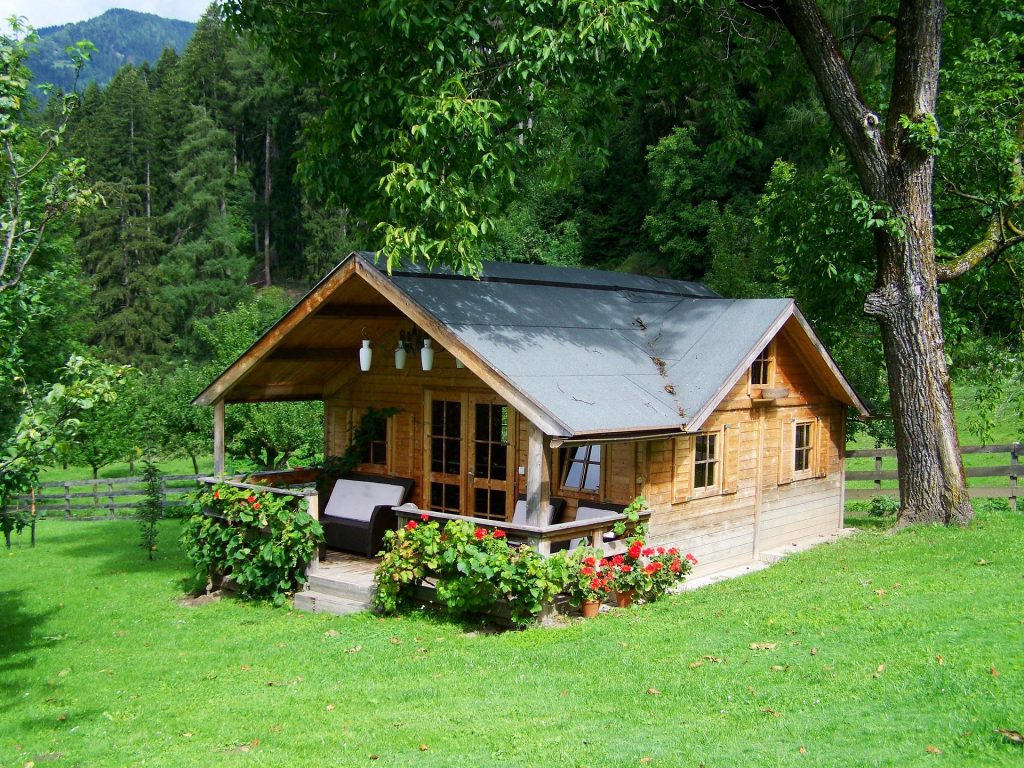