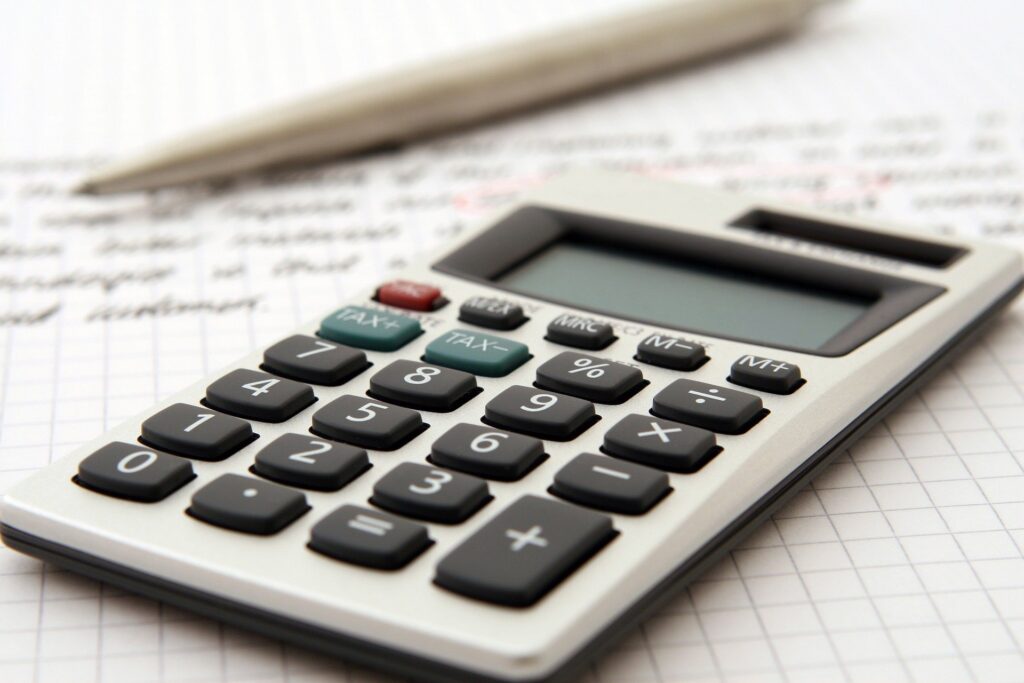 Their research suggests that despite incoming bumps to dwelling supply due to government stimulus money and changing consumer preferences, regional markets are expected to remain tight.

Data released by Domain showed regional areas have outperformed over the last 12 months, with the March quarter being the first time capital cities have trumped the regions in over a year.

BIS Oxford Economics said regional property sales have been the major benefactors of government stimulus money. However, with changes in consumer preferences and significant increment to purchasing power, regional areas are likely to continue to show strong signs of growth.

This is only going to be exacerbated by the fallout of the pandemic, which has seen preferences switch from cities to regional living.

“Retirement inflows from the major cities are expected to continue trending up and holiday home demand will remain robust so long as overseas holidays are off the table. A strengthening regional economy and favourable affordability will provide an accommodative backdrop over the near term,” BIS Oxford Economics stated.

However, even with the HomeBuilder stimulus package ending in FY2022, the fallback is expected to be modest, with regional areas predicted to continue growth again from FY2023.

Despite the weight of oncoming housing supply associated with the HomeBuilder program, we expect regional markets on average to remain undersupplied. This will provide fertile ground for a return to growth in regional dwelling construction post the FY2022 lull,” BIS Oxford economist Maree Kilroy said.

She noted the core fundamentals currently underpinning strong regional housing demand are expected to hold, both for commuter cities and more remote centres.