Olympic Fever…What Will it Mean for Property Prices! 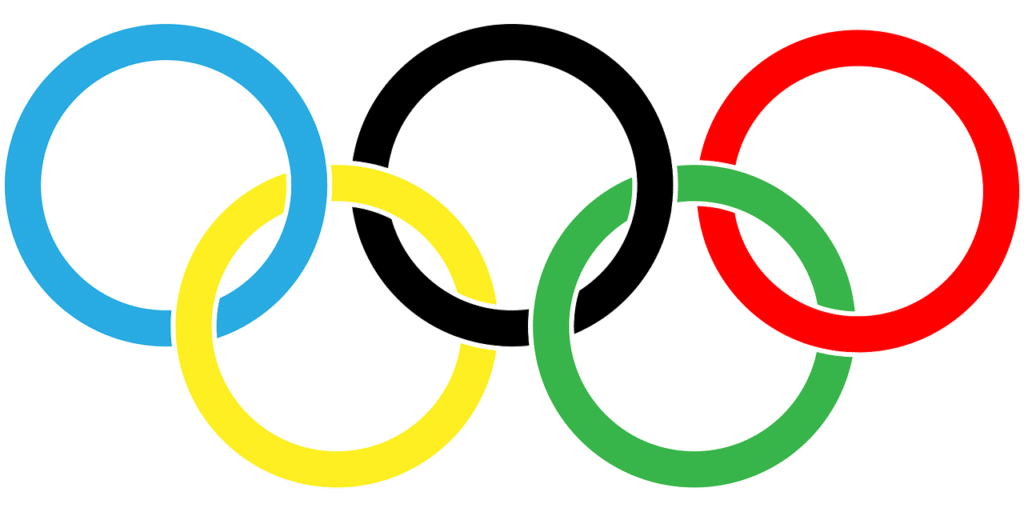 Well, despite COVID19 and all that accompanies it, re: lockdowns, border closures etc – the Tokyo Olympics (so far) has been an amazing spectacle, and Australia has achieved some of its best results ever.  Well done Team Australia, and well done to Japan for hosting this complex international event in the midst of a global pandemic.

Unless you’ve been under a rock, you’ll now know that Brisbane has secured the 2032 Olympics and Paralympics, and work is already underway to prepare for the world’s second largest multi-sporting event.  All eyes will be on Queensland.

What does this mean for the hosting city?

Well, that is the big question, and it is hard to look at this through any negative lens if you are a property owner/investor in this region, and/or business owner.  Just the very granting of an event on this scale leads to large scale multi-billion dollar infrastructure works, and the event itself attracts international tourism and global exposure at unprecedented levels.

Brisbane Lord Mayor Adrian Schrinner says it should ‘deliver 20 years of accelerated opportunity for our state.’  With this acceleration of opportunity comes employment diversity and growth, private (as well as public sector) investment, and a general feeling of positivity that is intangible when it comes to putting a dollar-figure on it, but certainly is a factor in driving the desirability of an area to live and invest in.

Historically, there has been a mixture of outcomes in terms of property values pre- and post-Olympics – for example, less-developed host cities like Barcelona saw a mammoth increase of 130% prior to the 1992 Olympics, this was on the back of a major city-wide rejuvenation project, including significant investment in high-speed rail and a regeneration of the city’s waterfront.

More developed cities such as London and Sydney, did experience growth, but less substantial, and also attributed at the time to other external economic factors, outside the Olympics.

So, what does this mean for southeast Queensland?

It’s important to note the lead-up to the Brisbane event will be vastly different to previous Games. For starters, the Olympics won’t be entirely hosted in the state’s capital city. Sporting venues on the Gold Coast and Sunshine Coast will be utilised – plus venues in Redland, Moreton Bay, Scenic Rim, and Ipswich. Preliminary football matches are planned for Cairns, Townsville, Toowoomba, Sydney, and Melbourne.

The athlete’s village won’t just be in Brisbane, with other villages set to be based on the Gold and Sunshine Coasts.  This spells good news for Queenslanders, as tourism, increased infrastructure and other benefits will be shared among the South-East Queensland corridor.

It’s also worth noting the cost of hosting the Olympics will be much lower than the likes of the Sydney 2000 Olympics, as the traditional seven years from announcement to event date has been extended to 11 years, thereby diluting the investment.

“It has been reported that it will cost significantly less ($4.5 billion) to put on the 2032 Olympic Games in South-East Queensland. The Queensland Government has trumpeted that it already has the bulk of the infrastructure and facilities required from recently hosting the 2018 Commonwealth Games,” said Propertyology’s Head of Research, Simon Pressley.

Whether property prices in Brisbane or Queensland will increase after the Olympics is yet to be determined.  What’s more likely to happen is infrastructure upgrades to transport, services and amenities may have a positive flow-on effect to house prices.  The real winners from the Olympic Games will be both the jobseeker and tourism sectors.

The State Government’s 2032 Olympic and Paralympic Taskforce found the Games could create around 130,000 direct jobs, including 10,000 in the year of the Games.  The Value Proposition Assessment created by the taskforce also revealed there is an estimated quantifiable economic benefit of $7.4 billion.

“Generally speaking, the direct benefit to property markets from hosting such a big international event comes from the bringing forward of investment in big-ticket infrastructure,” says Pressley. The global exposure and local enthusiasm created can linger for up to a year after the event. So, the property market benefits tend to span a total of five years.”