Long-Term Rates on the Rise 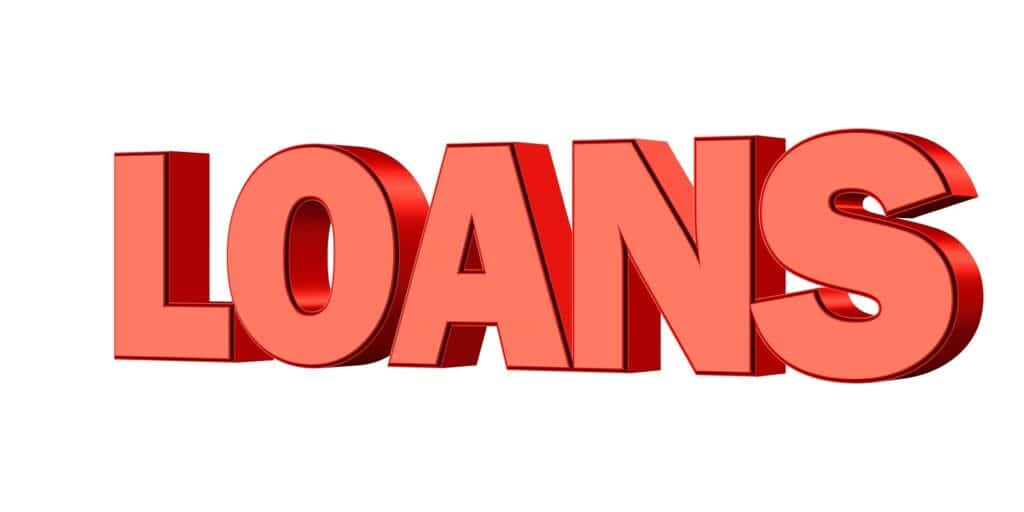 Although the official cash rate remains at historic lows, and the Reserve Bank is not expected to lift interest rates until 2024, some of the major banks have started to raise their long-term fixed-interest rates, with the Commonwealth Bank (CBA), being the latest.

Further hikes expected later this year suggest we could see a tide turning on Australia’s interest rates.  The cost of long-term money for the banks is rising meaning longer fixed-term loans to consumers are already on the rise – with only a handful of lenders still offering the ultra-low rates reached last year.

Just last week, CBA upped their fixed-term rates of owner occupiers but spared investors from the rate increase.  The rate rises of between 0.05% and 0.1% apply to both the bank’s owner-occupied principal and interest three and four-year fixed rates and its interest-only three and five-year fixed rate mortgages.

In fact, recent Canstar research shows that 38% of lenders on its database have now increased at least one fixed rate in the past two months.

NAB and Macquarie hiked their four and five-year fixed mortgage rates earlier in May, by 0.25% and 0.30% respectively for owner-occupier loans with principal and interest repayments.

Four-year fixed term rates across the big four banks are now all back above 2%, with NAB lifting its rate last week, following similar moves by Westpac and NAB earlier this year.  ANZ’s rate never fell below 2%.  Thirty-one lenders have now hiked at least one four-year fixed rate in the last two months.

“Only three lenders are now offering four-year rates below 2%, down from 25 at the start of the year, and they’re unlikely to stay at such levels for long” said Sally Tindall, research director at RateCity.com.au.

“Banks are shutting the door on record low four and five-year rates. Three-year rates are likely to be next, potentially in the second half of this year; experts warned back in March that competitive fixed rates had probably reached their lowest point,” she said.

Tindall said the recent rises were the “canary in the coal mine” for borrowers, showing banks had already started to factor in future funding cost rises and interest rate hikes.

And the shift shows that owner-occupiers taking out new mortgages need to be wary that their costs would likely significantly increase in future.

Borrowers needed to make sure they would be comfortable with increased repayments in future, particularly those who are already stretching themselves thin trying to keep up with rapidly rising property prices.

With our property markets booming, the media is full of stories telling us how the Reserve Bank is going to raise interest rates or APRA is going to intervene to slow down our housing markets.

Despite the fact the RBA has stated that it has no intention to raise the cash rate before 2024, research indicates Australians are taking the view that lenders’ interest rates will increase much sooner.

New research from Canstar shows two in every five, or 40% of adult Australians think home loan interest rates will rise sometime between now and the end of 2022.

The top three reasons for speculation of rising interest rates include our economy will recover by then (at 42% of respondents), inflation is expected to rise (39%) and in order to slow down the property price growth (33%).