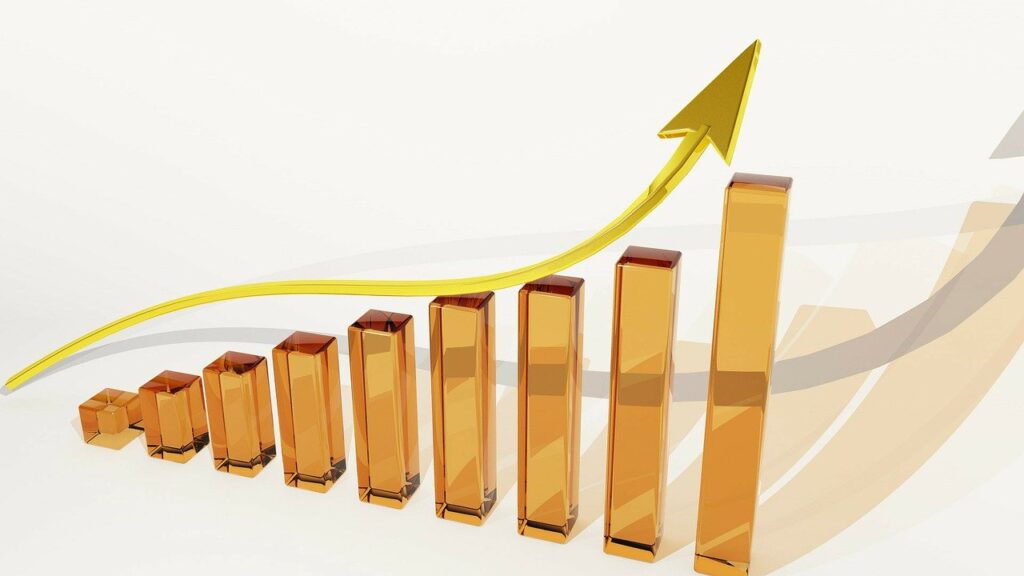 The Australian Bureau of Statistics (ABS) reports indicate that investors are now well and truly back in the property market in large numbers; with March figures demonstrating that the value of national investor lending seasonally adjusted by 12.7% over March to $7.8 billion dollars, the highest monthly total recorded since August 2017.

Although investors are predictably now returning to red-hot housing markets, the market share of total residential lending by this group remains well below average long-term levels.

National investor market share increased to 21.8% over March compared to the average rate of 33.0% and now just ahead of first home buyer activity at a 19.3% loan market share.

NSW remains the most active state for investors with a local residential loan market share of 36.9% and also accounted for 36.9% of national investor activity over March.

Increased investor activity will add to upward pressure on home prices, boosting demand and create a competitive environment, which will push prices up and further exacerbate the housing affordability crisis, locking first home buyers out of the market.

CoreLogic data released on Friday showed that in the three months to April, national home values rose 6.8 per cent — the highest quarterly growth rate since December 1988.  The group now estimates the total value of Australia’s residential real estate has reached a whopping $8.1 trillion.

“The Australian dwelling market has reached fresh record highs for the past four months, but the end of April marked the first time the total value of Australian housing broke the $8 trillion dollar mark,” CoreLogic head of research Eliza Owen said.

“This puts Australian residential property at around four times the size of Australian GDP, and around $1 trillion more than the combined value of the ASX, superannuation and commercial real estate stock combined.”

“For many Australians looking to get a foot on the property ladder, the continued strength in the market is putting home ownership further out of reach despite record low mortgage rates; wages growth simply isn’t keeping pace.”

It will be interesting to see how long this momentum continues, and what our property market looks like, and is valued at this time next year.

Here at Wright Place we can assist you with your property goals, regardless of market conditions; we’ve been here a long time and are in this for the long haul.  Whether buying or selling, we’d love to have a chat to discuss how we can help you.