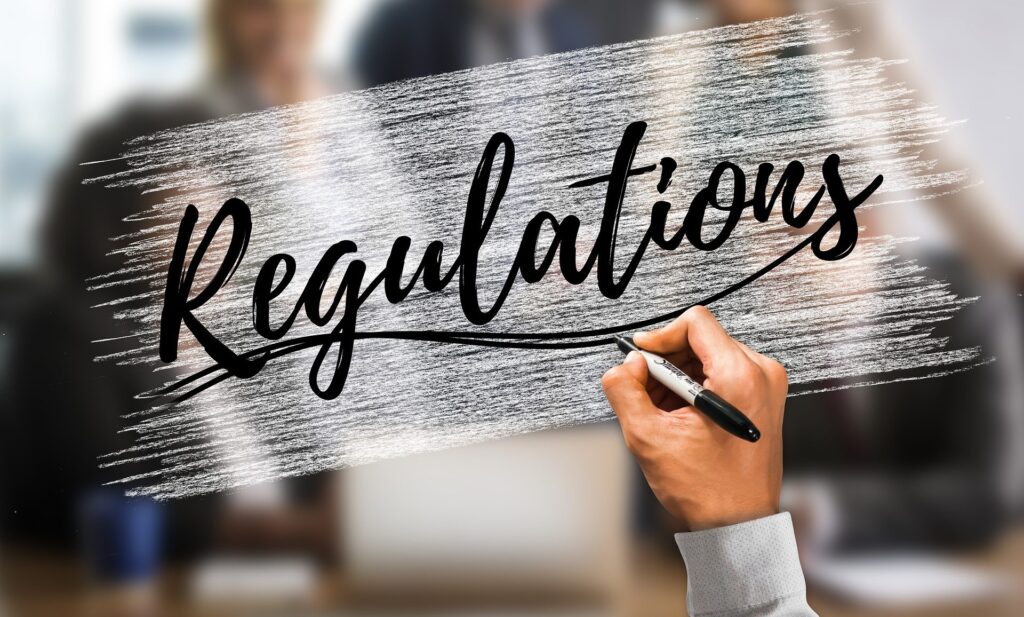 According to leading industry experts, it will be first home buyers amongst the hardest hit if APRA (Australian Prudential Regulation Authority) responds to growing pressure to limit home lending, as fears are being raised about buyers extending themselves beyond reasonable limits in this environment of a booming market.

Throughout the nation, almost every market has experienced a significant spike in activity since the end of 2020, with home values rising at their fastest pace in 32 years, according to CoreLogic figures.  The market continues to go so well, that some of the major banks have begun revising forecasts expecting Australian property prices to close 20 percent by the end of 2021.

Whilst rising prices have been good news for sellers, there is concern that the market will price out many, particularly first home buyers.  However, according to senior economist at the Australia Institute’s Centre for Future Work, Alison Pennington, tightening of lending will only make getting into the market even harder than it already is for first home buyers.

In the 2015-2017 boom, APRA did put the brakes on, limiting interest-only loans and the number of investor loans on banks’ mortgage books.  Both these levels were removed in 2018, Westpac senior economist Matthew Hassen said these caps may not be needed now, ‘as the main difference this time is that this boom has been led predominantly by home-owners fuelled by ultra-low interest rates.’

APRA chairman Wayne Byres is carefully monitoring the situation, as is The Reserve Bank, both emphasising the importance of maintaining lending standards, whilst keeping the economy moving.

If macro-prudential rules were put in place – such as limits on big loans with small deposits or increases to the repayment buffer – it would take a toll on borrowers in general but especially first-home buyers, according to Brendan Coates, household finances program director of the Grattan Institute.

“It’s fair to say that first-home buyers typically are disproportionately affected by macro-prudential rules because they tend to have smaller deposits and take out larger loans relative to their income,” Mr Coates said.

“These tools are not costless. That’s why APRA is reluctant to use them unless they are worried about financial stability.”

Here at Wright Place we will also be monitoring the situation, in relation to how any changes to lending regulations may impact buyers, regardless of whether buying as an investment, or as an owner-occupier.  We will keep you updated; at this stage it’s still in the discussion phase.