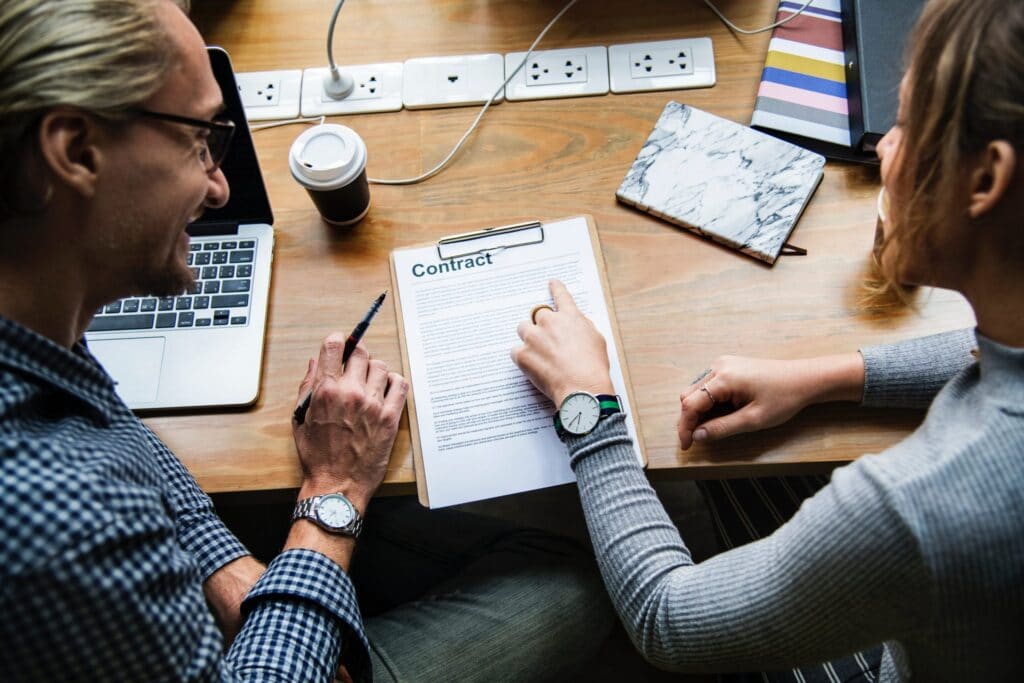 Can a tenant terminate their fixed term tenancy agreement early? What are the implications and laws surrounding this?

A fixed term lease is a promise by the tenant to stay and pay rent for the full term; and any breach of this generally leaves the tenant liable for compensation to the lessor for reasonable reletting expenses. However, there are circumstances in which a tenant can terminate the tenancy agreement early, as dealt with in certain sections of the RTRA Act.

Under Queensland law, a landlord or tenant can choose to terminate the tenancy in some situations, and there are other instances where the tenancy will be automatically terminated. Termination before the end of the fixed term for no lawful reason may mean the party terminating the agreement has to compensate the other party.

The notification must be made in writing, and there are standard forms available online for each party to fill in.

When can an occupant, who is not a tenant, terminate an agreement?
An occupant of the rented premises or someone who lives with the tenant can apply to the Tribunal for the tenancy to be terminated in two situations:
• violence – the tenant has been violent and/or caused injury to the person applying to the Tribunal or anyone else occupying the premises
• serious damage to premises – the tenant has caused serious damage to the premises, or is likely to do so

When can the landlord terminate the tenancy?

When can the tenant terminate the tenancy?

As a tenant, if you give the landlord a Form 13 or apply directly to the Tribunal (depending on the reason why you are terminating), you should generally not move out immediately. If you move out and stop paying rent, but the landlord successfully challenges the validity of the termination at the Tribunal, then you will be considered to have abandoned the premises. This may mean you are liable to compensate the landlord because you have breached the tenancy agreement.