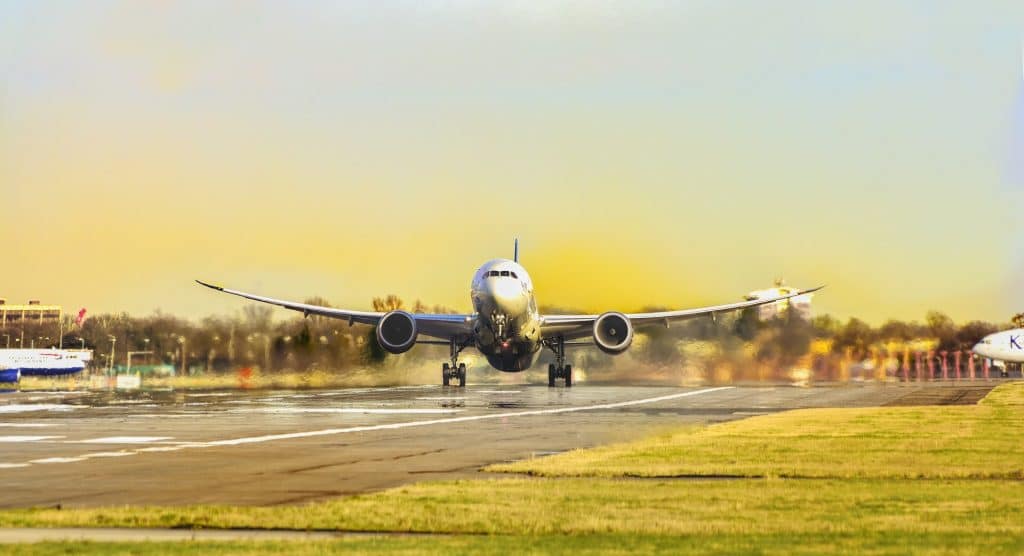 Last week budget airline BONZA announced they would base their operations from the Sunshine Coast Airport; and will fly to a variety of regional destinations with low-cost airfares from the middle of 2022. This news has been well received by the business community, as well as the wider community in general who will now have the option of flying to a suite of destinations from their local airport instead of having to travel to Brisbane.

Of the 25 routes it will fly, 80 percent are not currently serviced by an airline and 96 percent have no low-cost option. The company will offer between two and five flights a week on each of its 25 routes.

Revealing the airline’s plans last Tuesday, Bonza chief executive Tim Jordan said fares would be in line with Jetstar’s and about half the price of full-service airlines on most routes. One-hour flights like Sunshine Coast to Rockhampton or Coffs Harbour would cost about $50 one way, while Melbourne to Sunshine Coast would average between $75 and $100 one way.

Speaking on the announcement, Sunshine Coast Airport CEO Andrew Brodie said: “As Bonza sets up their backyard here on the Sunshine Coast, it will open up a range of opportunities for employment, business development, tourism growth and in re-connecting with family, friends and colleagues.”

“Through our latest modelling and forecasting, and based on Bonza’s current schedule, we estimate that Bonza’s presence here on the Sunshine Coast will generate around $86million in visitor expenditure in the region in the first 12 months of flights being operational and bring an additional 367,000 seats directly into the Sunshine Coast.”

“With three aircraft based here on the Sunshine Coast and the influx of travellers from new destinations, a range of direct and indirect employment opportunities will be created to support tourism and business growth.”

“Bonza’s arrival on the Sunshine Coast is also in line with the airport’s $500 million expansion plans to further strengthen its role as a regional facilitator of economic growth and diversity.”

“We have big plans for our airport and over the coming years we will double the size of our terminal, the Aerospace precinct will expand from 9 to 30 hectares and our Southern Gateway commercial precinct will start to take shape.”

“By FY27, the developed Sunshine Coast Airport will facilitate increased visitation to tourism businesses across the state – supporting 4,000 direct and indirect jobs and $255 million in GSP; when our development is completed, more than 1,600 jobs will be created at the airport.”